Social Sourcing was originally developed by SelectMinds which was later acquired by Oracle. I worked at SelectMinds from 2005-2012, then from 2013-2014 at Oracle after we had been acquired. I was one of the lead UX developers.

My role primarily focused on front-end development but also included UX design and managing the web team. Initially, I worked mostly with high-profile clients, skinning their Social Sourcing sites with their corporate branding and then I eventually transitioned to the product team. 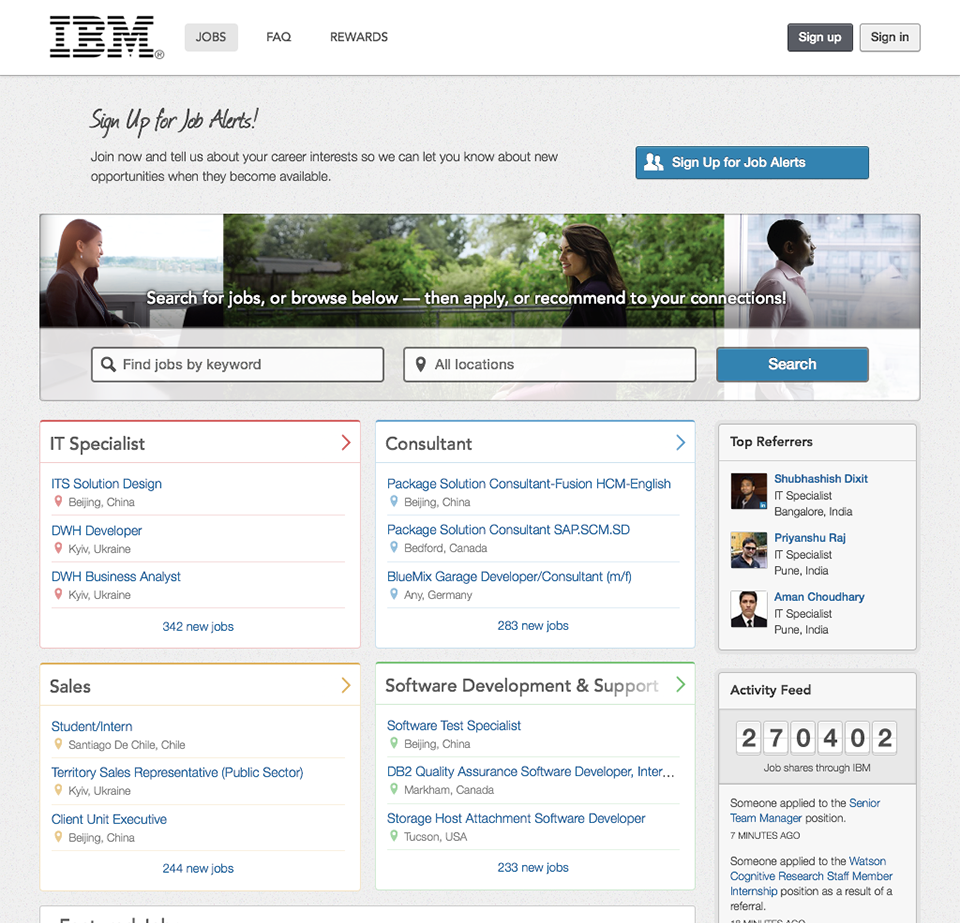 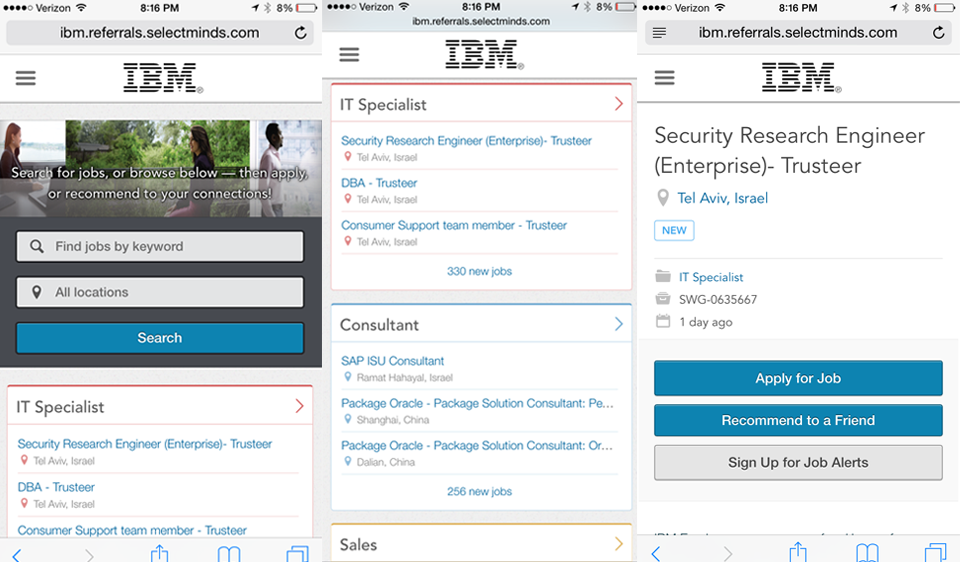